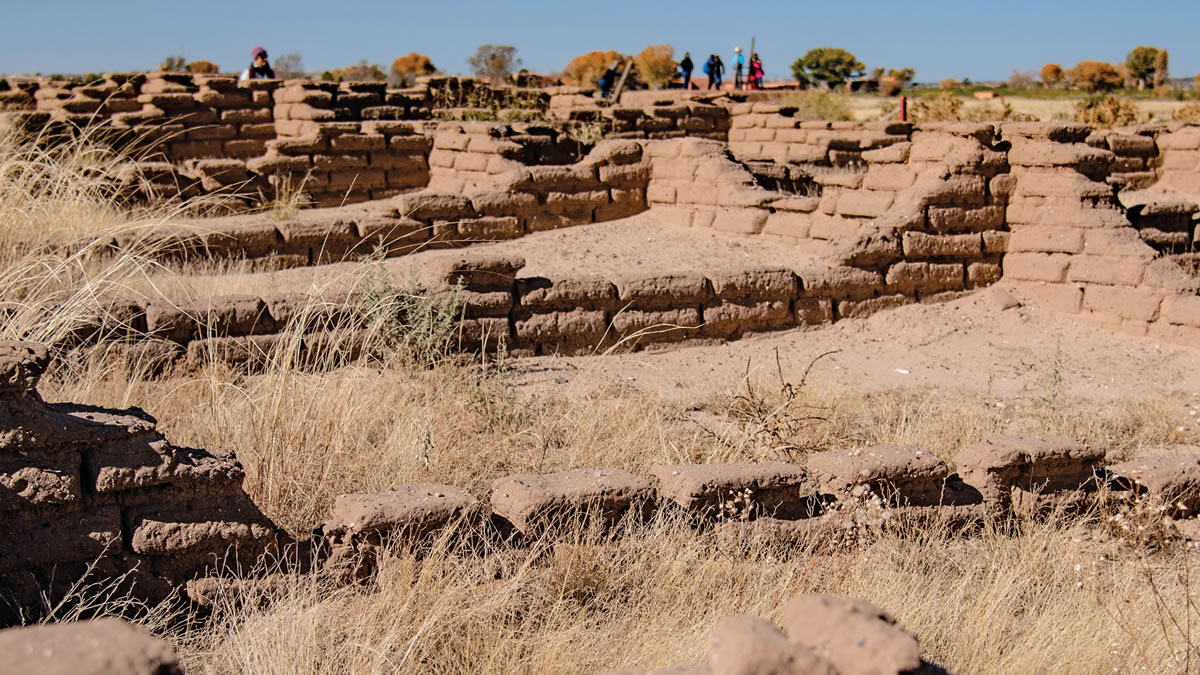 Although archaeological and historical research has been focused on the Coronado Historic Site and its Pueblo of Kuaua for nearly 140 years, previous excavation, survey, and archival research had yet to identify any tangible evidence of the Francisco Vázques de Coronado expedition at this site.

This is no longer the case. The survey, now in its second year, has revealed the first definitive objects from that site that can be linked to Coronado’s expedition. Objects recovered include copper crossbow boltheads, chain mail armor, nails, lead shot, and other equipment. These artifacts offer compelling evidence to suggest the site was attacked by Coronado’s party during the expedition’s extended stay in the Albuquerque-Bernalillo area between the summer of 1540 and spring of 1542.

The extent of the battle is not yet known. It may have been a raid for supplies or a demonstration of force by the Spaniards and their allies. However, it is clear that the people of Kuaua Pueblo resisted. Thus far, sling stones, arrowheads, and large, ground stone axes and mauls have been found in association with the battle at Coronado Historic Site.

As a result of the battle, Kuaua Pueblo entered into a period of decline and would never fully recover from the impacts of the assault. This has led to renewed discussion regarding the legacy of Coronado and his expedition to the American Southwest.

During the 2019 New Mexico Legislative Session, a memorial, entitled “Requesting the Cultural Affairs Department to Study the Appropriate Name of the Current Coronado Historic Site,” passed both the House and Senate. Sponsored by Representative Karen Bash, this measure charged the Museum of New Mexico Board of Regents to consult with all cultural stakeholders about the name of Coronado Historic Site. No name change is required or imminent. However, the memorial will have all opinions taken under serious consideration and speaks to the contested heritage of our New Mexico Historic Sites.

A Department of Cultural Affairs video of the site, its artifacts, and an interview with Matthew Barbour, regional manager Coronado and Jemez Historic Sites is at www.youtube.com/watch?v=-4ZNEAZ2jog.

Open Wednesday–Monday, 8:30 a.m.–5 p.m., closed Tuesday. Docent-led tours occur on the hour, between 10 a.m. and 3 p.m. and are free with admission. $5 per adult; children and Jemez Tribal members are free. Free to NM seniors with ID Wednesdays and all NM residents with ID on the first Sunday of the month.

Learn more about the battle and its impacts on the Native American peoples of Kuaua Pueblo by visiting Coronado Historic Site. Some of the objects associated with the battle are already on display. More are set to follow in the summer of 2019.

On Display at Coronado Historic Site

10am to 4pm, Wednesday through Monday, closed Tuesday 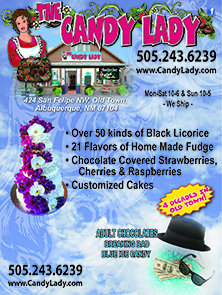 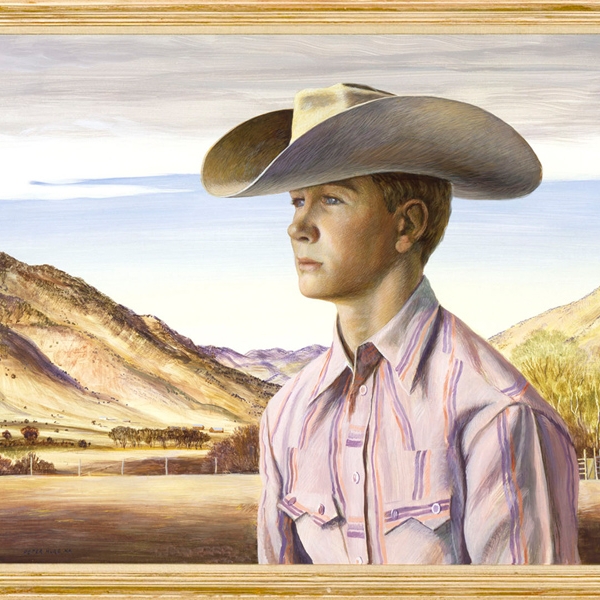